From Team Member To Team Leader

Develop these important people with tools of leadership they can use right away. 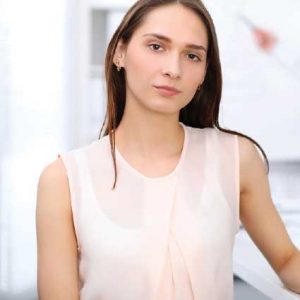 Three years ago, Cathy became the fifth member of the administration team in a thriving small business. She’s earned respect for her engagement and skills. Last week her team leader moved on, and the Directors promoted Cathy to take over.

However, Cathy has only ever worked in one other small firm. She’s observed just four small business leaders in her entire lifetime. Her views on leadership are based on those four people.

Cathy’s strong performance in the team is one thing. Leading the team is another. Her peers from last week report to her this week.

The Directors need Cathy to embark upon a steep learning curve as team leader. The practice can’t wait years for her to discover, invent and learn leadership by experience.

She needs support with new knowledge, attitudes and skills for leadership … right away.

Special group prices are available. That’s it.
There are no hidden costs of out-of-office time and travel. 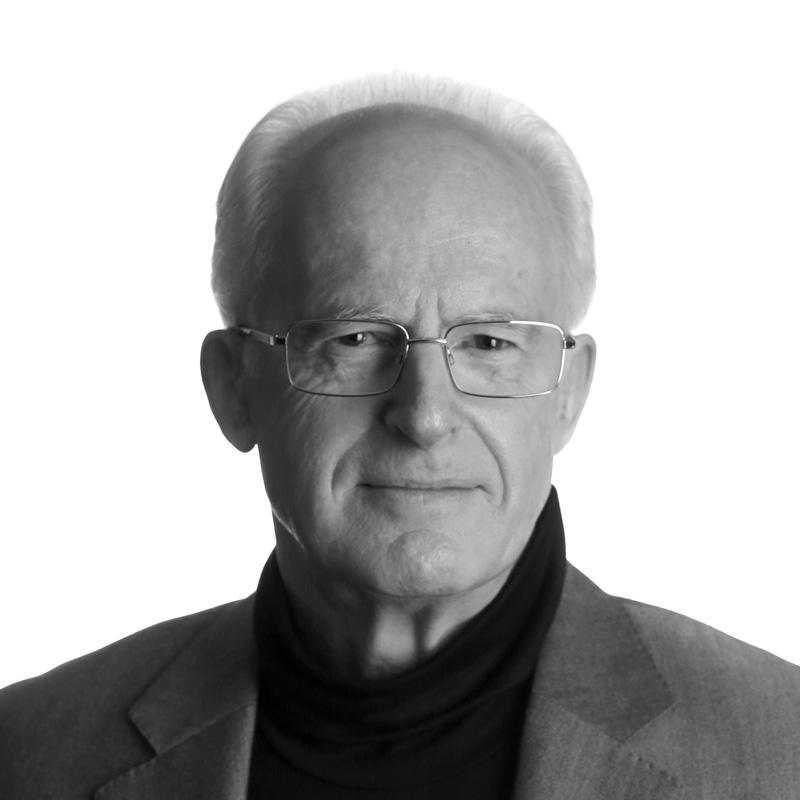 Take your professional practice to a whole new level. 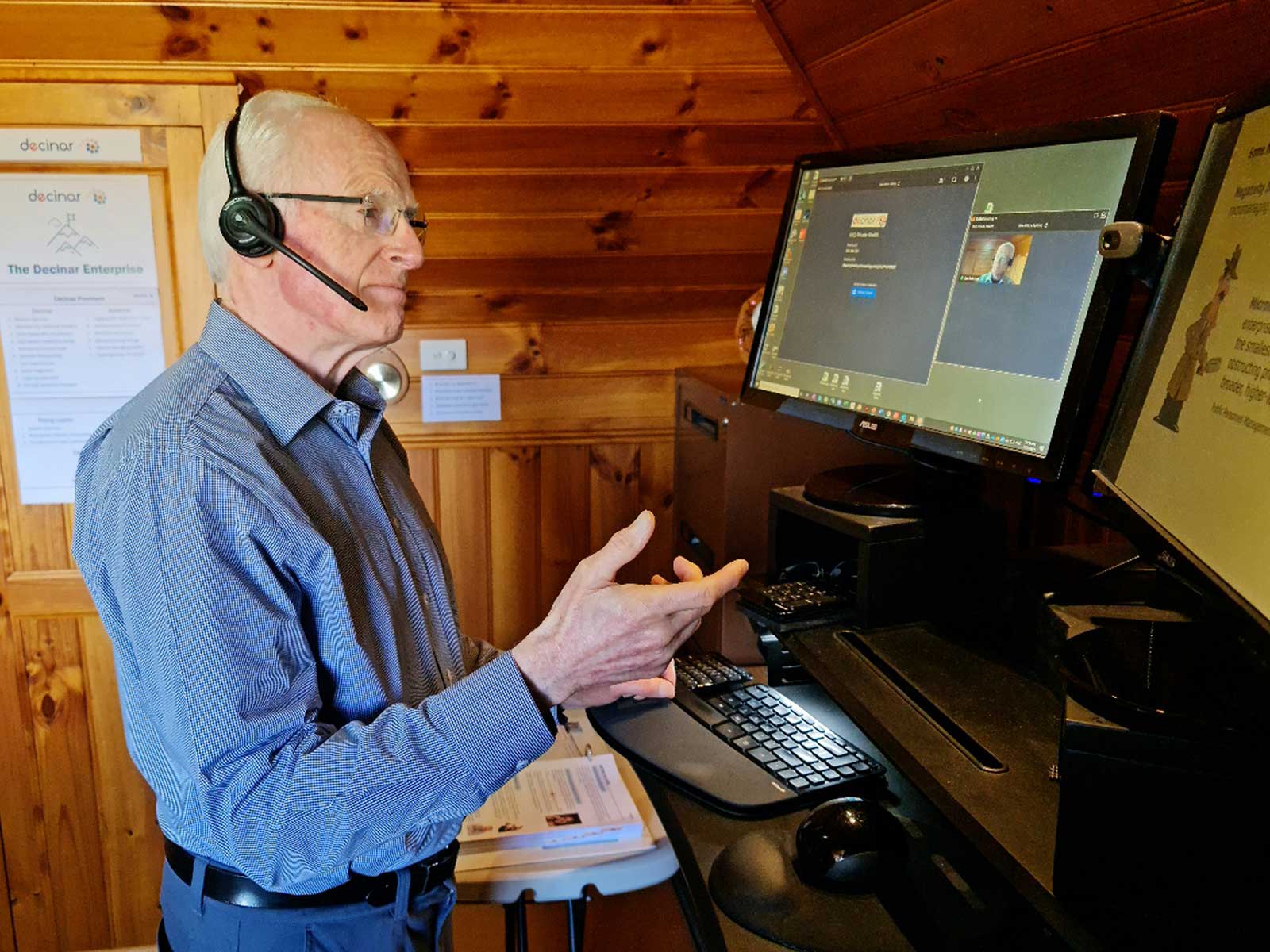 Three 2-2.5 hour group workshops come to you in our GoToMeeting Virtual Classroom, typically spread over a period of 6 weeks.

Who Is It For?

People who are team and mid-level leaders, or soon to be.

Others who may not have a formal leadership role, yet strongly influence the organisation’s performance.

Professional specialists who are potential partners.

NOTE: All Rising Leader graduates can merge seamlessly into the full Decinar Leadership Program at a future time, if desired. 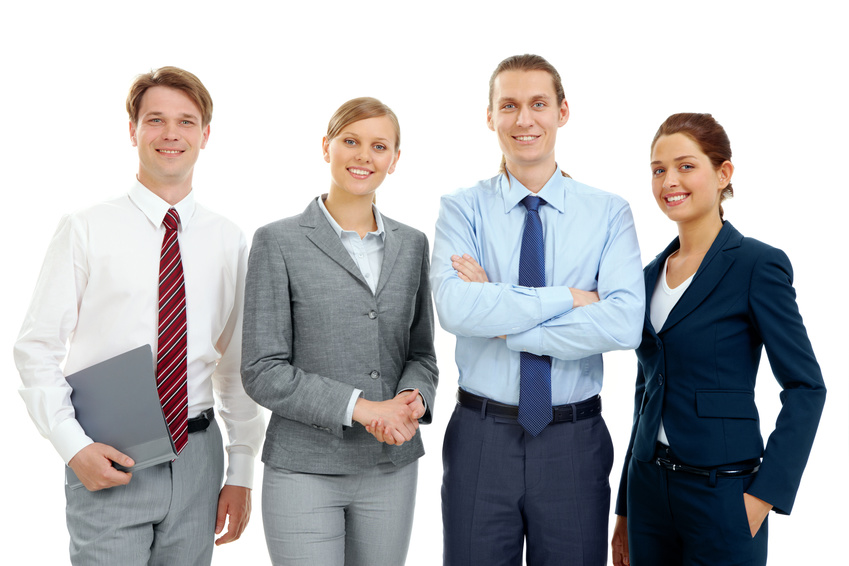 We meet in our GoToMeeting Virtual Classroom.

We use Decinar’s 360 Degree Feedback questionnaires.